This Monday, January 11, SpaceX Launch Cargo will depart to the space for the second time. NASA will be recording this once in a life time moment in which SpaceX Cargo Dagon will be undocking with NASA astronaut, Victor Glover, who will then become the first Black crew member on the ISS. The mission is expected to bring new scientific material to be studied, The New York Times Reported.

Open sometime in your calendar to watch the departure live on NASA Television at 9:00 ET. 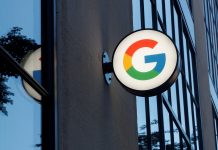 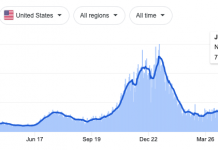 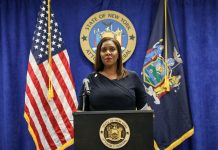