In his first day in office, Joe Biden signed 17 executive orders that would allow transgender people into the military and use the bathroom of men or women, based on the gender they identify with. Biden’s executive orders also end the controversial, so called, “muslim ban,” and bring the US back into the Paris Accord, to fight against climate change.

Joe Biden will soon start working on another stimulus package, he might also sign more executive orders to speed his agenda. With control of both, the senate and the house now, democrats will have more leniency to help Biden’s agenda pass into law. 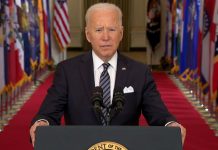 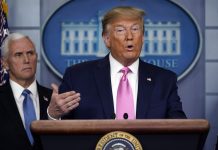